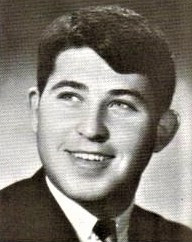 "I just got a text from Gerald Levitt's girlfriend Rene saying he passed away this morning from complications of several strokes he has had in the past few years." 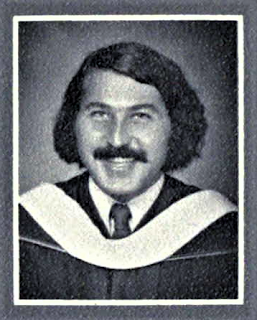 Joe Baldino wrote, "Last photo I have of Gerald." 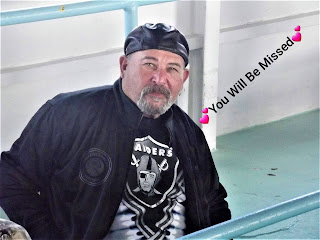