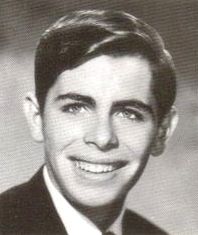 On Wednesday September 16th, 2015 Albert "Al" Harry Shabazian passed away at his home in Millville after a long battle with cancer. He was 67 years old. During Al's passing he was surrounded by family and love; his beloved wife of 45 years, Carol, was by his side, as was his brother-in-law and best friend of 55 years, Eddie.

Al was born in Los Angeles on Monday January 26th, 1948. Al grew up in Burbank, California with his three sisters (Nancy, Barbara, and Joyce) and Richard, his brother. He graduated from Burbank High School in 1966 and enrolled in Pierce Junior College shortly thereafter. After realizing college wasn't for him, he was drafted into the Vietnam War. During Al's years of service with the United States Army (1968-1969) he was combat wounded twice and was awarded two Purple Hearts. Al Shabazian was recognized as a "local war hero" by the "Burbank Leader" newspaper in 1969. Al was proud to have served his country in the United States Army and of the camaraderie and companionship he shared with his fellow soldiers both in Vietnam and back in the states years later.

Upon returning from Vietnam, Al married the love of his life and his girlfriend of five years; Carolyn (Nemecek) Shabazian in 1970. Al and Carol went on to have two children together; Lisa Lynn Shabazian (born 1973) and Albert Adam Shabazian (born 1976) before relocating their family to Northern California. Al's family was very important to him and raising his children in the best environment possible led him to move his wife and children to Palo Cedro, California in 1978. Being established as a knowledgeable, effective, personable, and humorous automotive mechanic enabled Al to embark on a 30 year career at Fritz's Auto Repair in Palo Cedro, until his retirement December 31st, 2008.

Al Shabazian was an avid hunter, fisherman and shooter. He looked forward to out of state big game hunts and weekend shooting with his son and grandsons. He loved hunting dogs and trained and enjoyed the companionship of two Weimaraners and a German Shorthair over his adult lifetime. Al was also a fan of music from the 1960's.

Al is preceded in death by both of his parents; Al and Agavine, his older sister Nancy, and his mother-in-law Marguerite (Watson) Nemecek.

Al is survived by his wife of 45 years, Carol, his son Al, daughter-in-law Molly, his grandsons Conner and Cooper; from Millville, and his daughter Lisa from Quartz Hill, California.

Flowers may be sent to the cemetery and are welcomed.

Donations in the name of Al Shabazian may be made to the Patriot Guard Riders.

Please sign the guestbook at http://obits.redding.com
Published in Redding Record Searchlight on Sept. 22, 2015 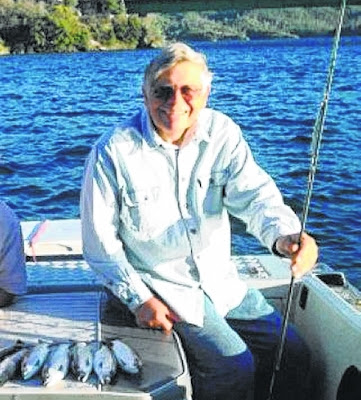 http://www.legacy.com/obituaries/redding/obituary.aspx?n=albert-harry-shabazian&pid=175896022
Posted by BHS Blog at 12:43 PM No comments: 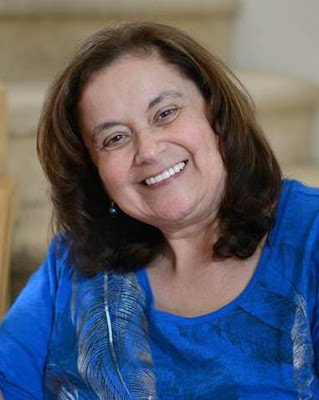 So sorry to have to share that Toni passed away yesterday.

Services are tentatively scheduled for Friday, October 2nd, in California. Details to follow.

Please keep her husband Tim and the family in your thoughts and prayers. 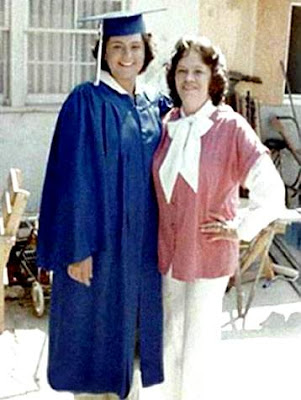 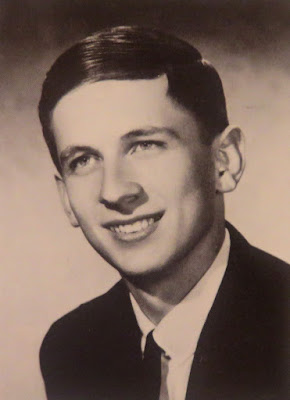 I am so very sorry to report that our classmate, Chuck Zaremba, passed away yesterday afternoon from cancer. He really wanted to come to our reunion, and was the first to sign up after the reunion committee. We will donate his registration to the Sr. Bulldog Scholarship Fund. He will remain in our hearts... "Always a Bulldog!"

Chuck excelled in high school as you can see from these photos in the 1965 Cerlabus yearbook... 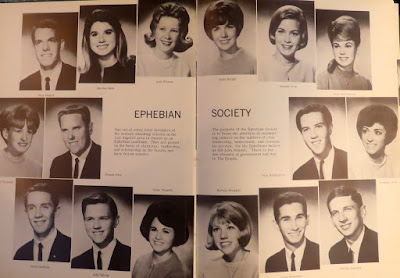 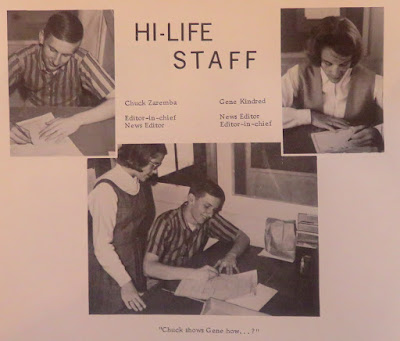 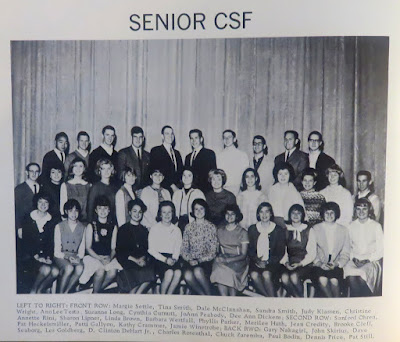 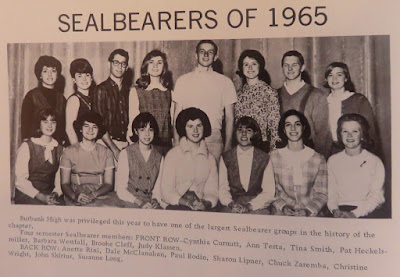 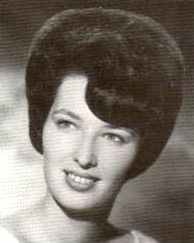 
Today received this sad note from Linda Schuster Mazur, BHS '66
"Just had a heartfelt conversation with Corrine (Lee) Swanson’s devastated husband, Carl, about the love-of-his- life, Corrine, who passed away November, 2012, of cancer, after 46 years of marriage.  He and a son and daughter survive her." 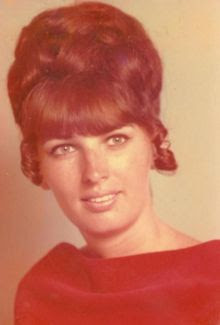