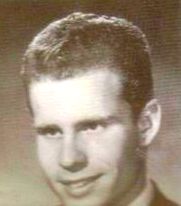 We’re sad to report a Notice of Probate was posted on March 21, 2016, in the Burbank Independent, regarding the death of Glenn William Bagley who was born October 3, 1948.

If you would like to share a memory of Glenn in high school or anything about his adult life, a photo, etc we would love to hear from you and post it.

Glen also had a sister, Janell Patrice Bagley, from the BHS 1971 class.
Posted by BHS Blog at 9:19 PM No comments: 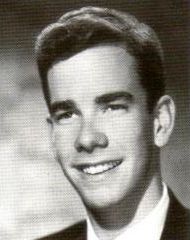 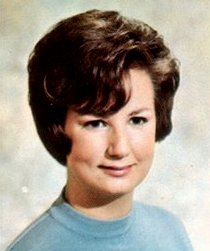 Terry Cooper passed away on May 6, 2015. The cause of death is unknown. He was born September 17, 1947 and was retired from being a machinist at Lockheed for 27 years.

His first wife was Linda Maxam, BHS ’68 (sister of Larry Maxam, BHS ’66) and they had one daughter. Linda passed away on September 13, 2015. Terry also had a son from a second marriage.

Please keep the families in your thoughts and prayers. 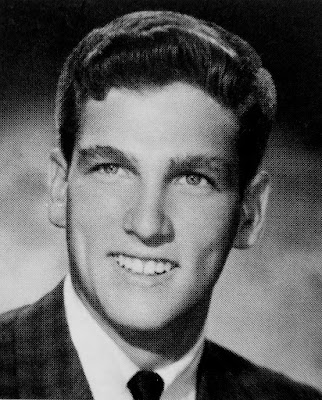 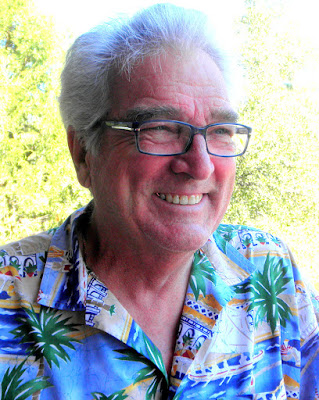 Leon Keddington retired from the Los Angeles Department of Water and Power in 2000 and moved to Payson, Arizona, with his wife of 28 years, Elizabeth.

It was while on a cruise to Corzumel, Mexico, that Leon died of a heart attack. His wife told Linda Mazur that he had COPD and regretted that he started smoking.

Here is an article about Leon in the local Payson newspaper from 2014:

Volunteer, A University Campus in PaysonLeon Keddington is retired from the City of Los Angeles Department of Water and Power after a successful 30 plus year career.

Most of Mr. Keddington’s career was spent in the power operations side of the business, culminating with his position as the head of the Transmission Division. In this capacity, Mr. Keddington was responsible for all aspects of the high voltage power grid, including more than three hundred employees and an annual budget of several hundred million dollars.

Highlights of Mr. Keddington’s career include helping to position his department to be competitive in the electric deregulation market in California, both in power sales and transmission access issues.