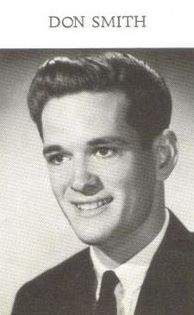 Once again I have to pass on sad news:

There will be a graveside service on Monday, November 28th, at 3:00pm, at Forest Lawn Hollywood Hills.

If I receive any more information I will pass it on.

Received this today from Cathy Nicholls Coyle (BHS '67) - Thanks Cathy!

Thought you might want to post this photo from a party that Dave Nichols hosted for Don Smith in September of last year. Here are some of his Class of '65 buddies who were at the party: 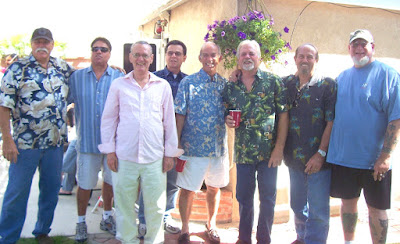 Dave Nichols planned another get together for Don just last month at the Smoke House; but Don was not able to make it. He passed away 3 weeks later. Rest in Peace dear friend, you were an inspiration to us all! 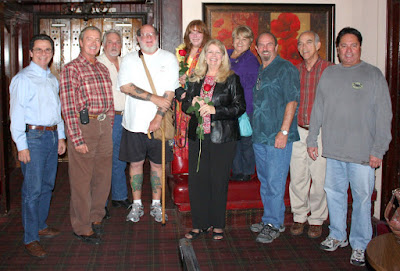 Future Members of BHS Class of '63 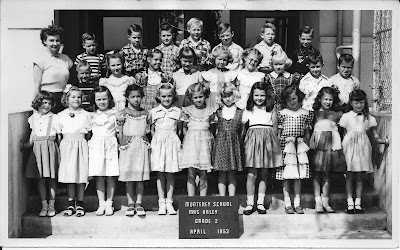 Thanks to Caroline Ellis for this photo!

FYI, Burbankers "might" find some things of interest on my last two blog posts (well, maybe)...
you can take the guy out of the town, but you can't take the town out of the guy...

BURBANK, Calif. (November 8, 2011) - The second draft of the City of Burbank's revised ten year Strategic Plan for 2011-2021, currently titled "Our Plan, Our Future, Our Burbank," is now available for public review and input.


Every 10 years, the City embarks on developing a new Strategic Plan that will serve as the foundation and vision for the City's operations for the next decade. The second draft, which now reflects additional feedback from City Council and the public since the special study session held in Council Chambers on September 29, 2011, was initially developed from input received by the City's Boards and Commissions, the 2010 Citizen Survey, and each City department. The proposed plan is comprised of ten overriding goals, accompanied by several objectives, that the City will be looking to achieve. Additionally, a revised mission statement has been created to more appropriately guide the City's operations and reflect the community's values. The full report is available here on the City's website and hard copies can be viewed at the reference desk of the three public libraries and the City Clerk's Office.

The City of Burbank encourages its citizens and business owners to participate in this process which will direct the City's operations for the next ten years. Comments can be left on the survey page on the City's website, www.BurbankUSA.com. Additionally, please join us in Council Chambers on Tuesday, November 15, 2011 at 6:00 p.m. as the City Council will deliberate adopting the proposed plan for 2011-2021. 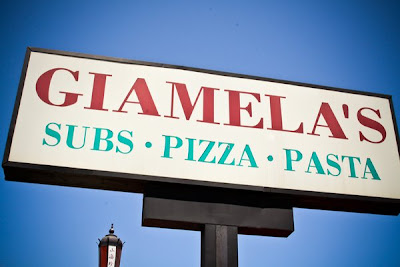 Class Lunch Dec 3
1:00
Giamela's
Magnolia/Victory
"Join us. We get together every 4-6 weeks... All BHS alumni are welcome !!!!"
Message posted on Facebook by Greg Alaimo, BHS '66 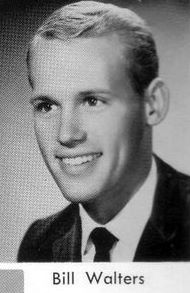 Bill Walters, Class of 1962, passed away on Friday, September 30, 2011, in the hospital near his home in Makawao, Maui, Hawaii at age 67. Three days earlier, in the evening of September 27, Bill collapsed at his home from a massive heart attack. Everyone who had seen him earlier that day thought he looked fine. He was on life support for the three days in the hospital until his passing. Bill's girlfriend of over nineteen years, Akemi, who was also his business partner, was told by doctors that two of the arteries to Bill's heart were completely blocked/occluded. Bill's father died at about age 35 from heart trouble.

Bill had lived in Woodland Hills many years ago before moving to Ventura to be near some of the surfing locations that he surfed at. During those years he worked as a stock broker. Over twenty years ago he moved to Maui. There he and Akemi had their own business.

Bill Walters had survived several health problems in the past, including cancer of the esophagus. About ten years ago he had triple bypass heart surgery. Recently he had been scheduled for shoulder surgery, but during the presurgery tests it was found that he needed heart surgery once again. Before that took place he suffered the massive heart attack that took him. Akemi and Bill had recently been on a trip to Turkey and Italy, and he had no problems while traveling on that trip.

There was a beautiful ocean ceremony at the time that Bill's cremated remains were placed at sea near his home on Maui. Two canoes went out with the cremains while a friend blew a conch shell horn during the ceremony. Those had been Bill's wishes for the time of his death.

Besides Akemi, Bill is survived by a sister, Karen Madsen, BHS '67, who lives in California near the Colorado River and a niece, Kelly Baker of Ventura, California.

(Thanks to Alan Landros for providing this information;)
Posted by BHS Blog at 11:32 PM No comments: 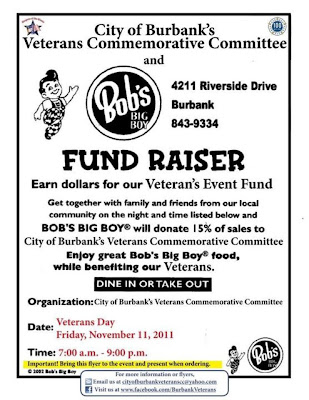