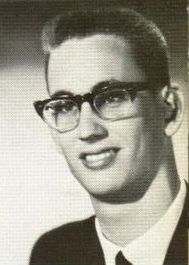 Sad news for the Hill family and for the Burbank High family from Randy Cotter on Facebook...

Sorry to be the bearer of sad news. Found this on Ward Hill’s (BHS 65) FB page, posted by his brother Kevin:
From Alexis Hill
Wanted to update all of you in regards to my father. Unfortunately he was found deceased in his vehicle at 9:50 this morning in a gas station parking lot in Roseville. The county coroner has deemed his death "of natural causes." We are deeply saddened by this news and are so thankful for your continued support.

Ward was a champion swimmer at Burbank High who made us all proud! A few photos from the 1965 Ceralbus yearbook 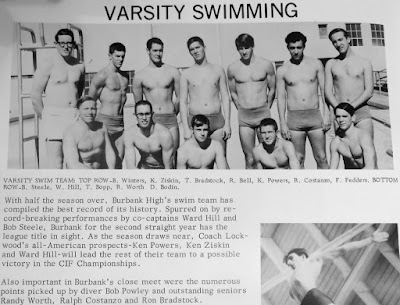 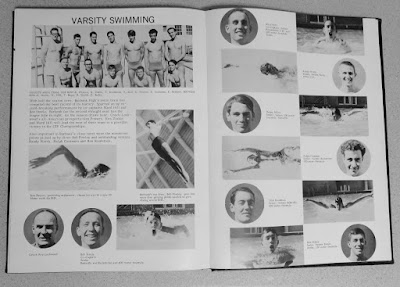 This is a tragic story...

LAPD forensics investigators say over the last two years, DNA evidence and crime-fighting have worked hand in hand and have been expanded like never before. This year alone, they've been able to link nearly 50 murder cases with suspects -- some of them cold cases, leading to suspects like Rafael Martinez.

Martinez, 37, is in prison in Northern California doing hard time for manslaughter for the killing of a North Hollywood woman in 2001.

With the help of DNA evidence, detectives have now linked Martinez to the brutal stabbing deaths of 57-year-old Nancy Boehm and her 23-year-old mentally impaired son, Shawn Boehm.

It was a cold-case double murder that happened in 1997. The victims were found in their North Hollywood homes.

For years, North Hollywood detectives worked to crack the case. Initially, DNA testing did not help.

"During that time, we did not possess the technology that was necessary to conduct a thorough investigation to the level that we have today," said LAPD Lt. Alan Hamilton.

Earlier this year, LAPD Criminologist Patricia Huck was asked to examine the DNA samples taken from the crime scene that had been put into a U.S. Dept. of Justice database.

"I thought that there was a good possibility that I might be able to deduce, or extract out -- which basically means kind of to interpret -- another profile in that mixture under the fingernails of Nancy Boehm, which were a mixture of her and an unknown male," said Huck.

Huck got a partial match, leading to Martinez.

Detectives say the 2001 murder that landed Martinez in prison is similar to the 1997 double murders.

"Essentially no bones about it, it's narcotics-related," said LAPD Detective Tom Townsend.

Detectives say Nancy Boehm was a drug dealer. When Martinez allegedly went to her home to buy drugs, she and her son were killed.

"The 2001 case -- that female victim Liz Nieves -- also sold narcotics," said Townsend. "And Mr. Martinez had gone over there to purchase a quantity of narcotics as well. They were both killed in a similar manner: stabbed and slashed."

Detectives say they believe that between 1997 and 2001, Martinez could be linked to several other violent crimes in the North Hollywood area.

If you have any information about Martinez, please call North Hollywood LAPD detectives at (818) 623-4016. 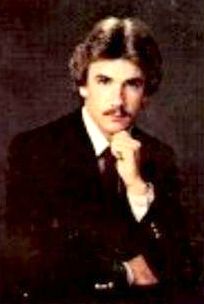 I'm very sad to report that this afternoon we lost another Bullldog. Stephen Doherty passed this afternoon. His loving fiance, Brandi-Lyn Vedder was by his side. We'll miss you my friend!

It was one month ago that I lost my Best friend and True Companion...he is loved by many and we miss him dearly. RIP Stephen Doherty, BHS class of 1983. There will be a memorial service on April 9th at 12:00pm, The Strands Beach. All who knew and/or loved him are welcome. 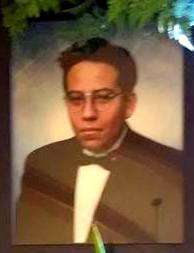 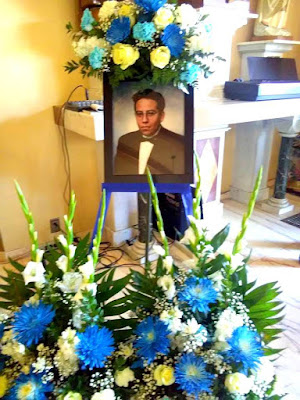