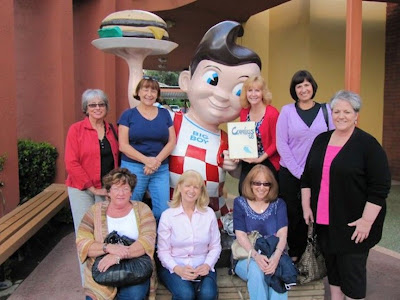 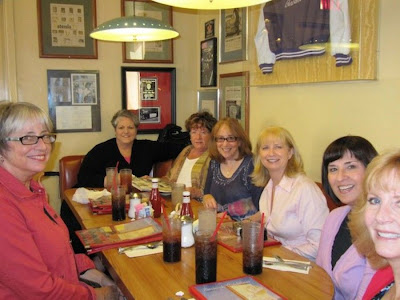 Thanks to Cathy Nicholls Coyle (BHS 67) who is married to John Coyle (BHS 65) for the great pics! 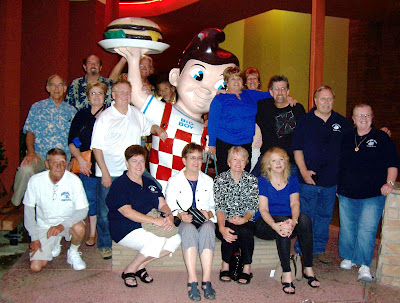 Hey CP: Had a blast at Toluca Lake Bob's last night with the Class of '65! This was their kick-off night for their big 45th reunion tonight. Took the traditional group shot around the Big Boy statute. 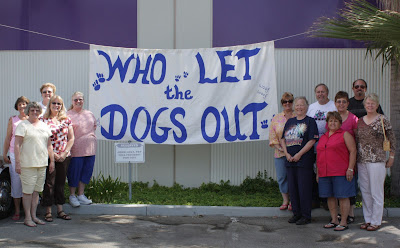 Here's a shot of the Decorating Committee that met earlier this morning to decorate the room for the big Reunion... The room is gorgeous! ... Filled with tons memorabilia! It should be a GREAT night!!! 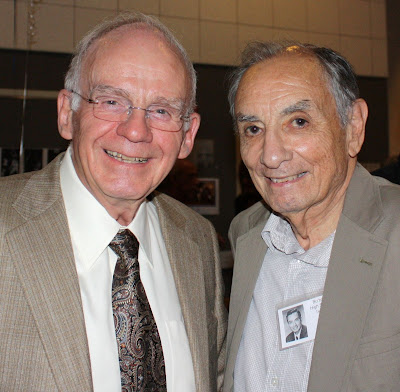 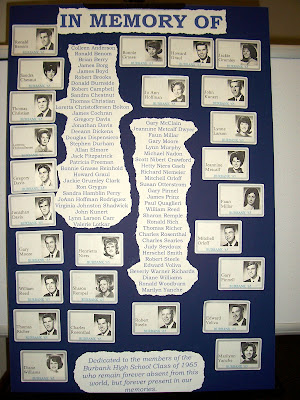 So what's the difference between this photo and one above? =^D
(Thanks Carol Nicholls Lebrecht and Cathy Nicholls Coyle!)

Here are a few more reunion pics from Andrew Romanisky via Pam Kirkwood... 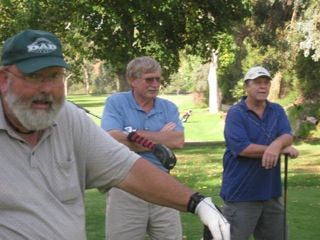 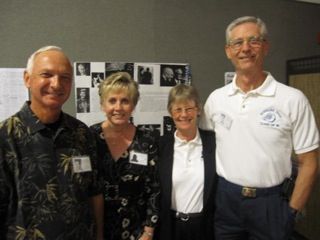 Andy and Marilyn Romanisky with Edna and Rich Dean 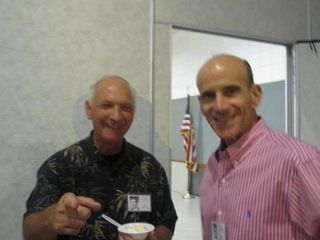 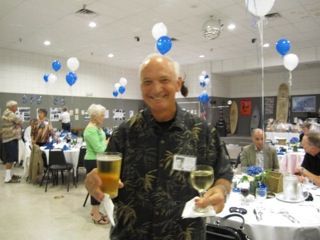 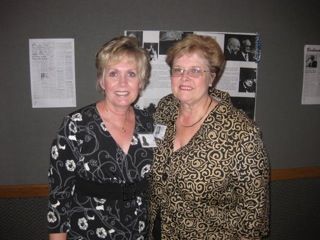 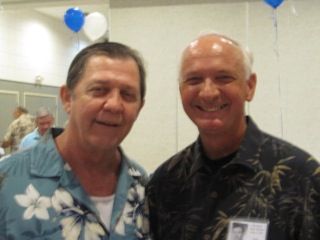 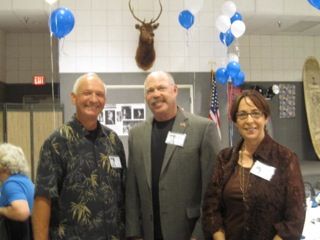 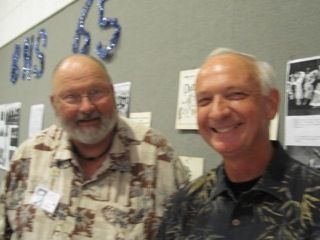 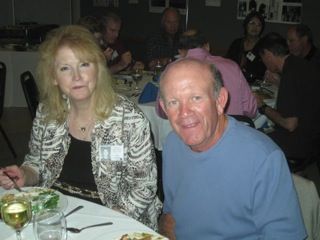 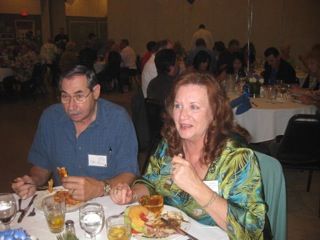 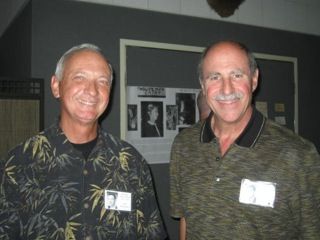 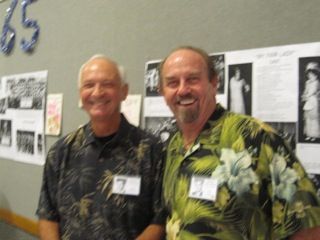 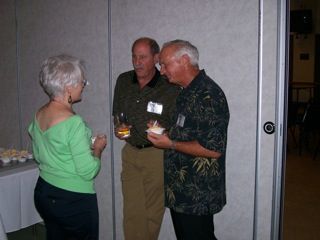 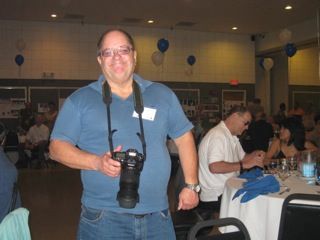 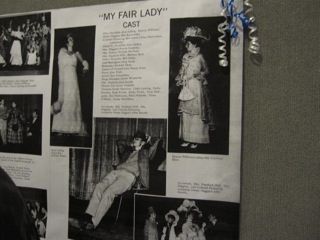 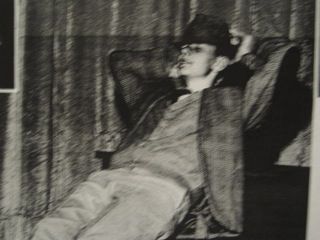 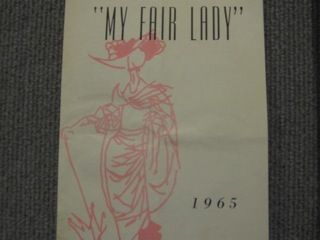 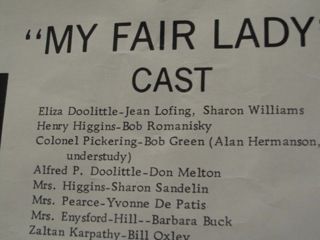 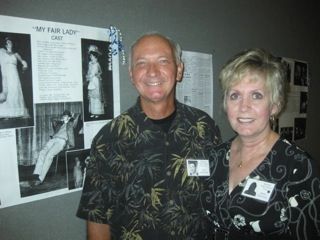 THANKS ANDY FOR ALL THE GREAT PICS!!!
Posted by BHS Blog at 7:07 PM No comments: