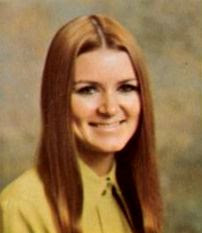 From BHS Memorial Facebook page January 18, 2017
"Deborah Ann Osmon was my best friend. She passed away just two weeks after my mom in 2010. It was too soon for Debbie and I miss them both every day. We had some good times in Burbank and graduated 1970, a very good year. We were able to go to most of our reunions and it was so good to see everyone. Thank you for reading my post. See you at the next reunion. Love, Cathy Brown"
Posted by Cathy Palmer at 8:42 AM No comments: 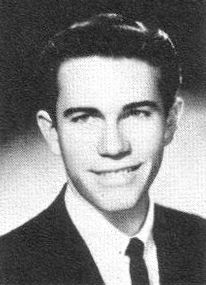 Please keep the family in your thoughts and prayers...

Born September 14, 1943 in Scottsburg, IN he was the son of Jesse W. and Juanita Nichols Wynn.

Bill was a 1961 graduate of Burbank, CA High School. He served with the California National Guard and then began working in the construction business in California. He resided in Christopher Creek, AZ for a short period of time and helped develop his father's property. After moving to Arizona he became the manager of drivers for SD Care Center and later NCS Health Care, both located in Phoenix. He has resided in Allegany since 2009.

He enjoyed fishing and hunting and he was an excellent golfer.

A memorial gathering will take place at the Casey, Halwig & Hartle Funeral Home, 3128 W. State Rd. Olean on Monday (December 19, 2016) from 6-7pm at which time a memorial service will be held.

http://caseyhalwighartle.com/tribute/details/1889/Jesse-Wynn/obituary.html
Posted by Cathy Palmer at 5:57 AM No comments: