In 2017, the BHS Class '67 is celebrating our 50th Reunion and as with all of our reunion plans, you don't have to be from our class to join us so if you haven't signed up yet, the current pricing through May 12, 2016 is:

This is a 6 day cruise on the Ruby Princess on April 29, 2017 from Los Angeles to Vancouver with stops in San Francisco, CA, Astoria, OR and Victoria, and Vancouver, BC, Canada. If you have not been to Butchart Gardens in Victoria before this is a must see! The flowers are unbelievable!

I hope you will join us on this fun filled cruise. To book in our group, please contact our AAA agent Kathryn Kiperash at 208-666-5701 or e-mail her at KathrynKiperash@aaawin.com.

Mention the BHS reunion cruise. Do not go thru Princess cruises to book because Kathryn is the agent and deals with Princess. There may be other perks added for the group as we add more bookings.
Posted by BHS Blog at 8:34 PM No comments: 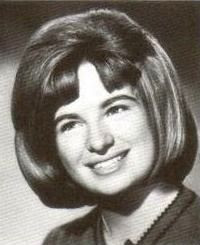 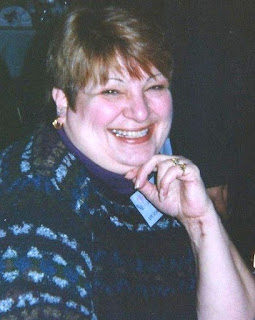 Linda (Lyn) Schlottmann was born November 27, 1947 in Excelsior Springs, MO to Thomas Randolph McGinnis and Geneva (Page) McGinnis, and passed away at her Aloha, OR home on March 1, 2014 at the age of 66.

Lyn was preceded in death by her father and mother. She is survived by her sister Pat Melton and husband Jim of KS and brother Roy McGinnis and wife Peggy of CA. Her legacy continues on in her children: Daughter Dawn and husband Larry Kagarice of MO, and son Craig and wife Darcey Schlottmann of North Plains, OR. Also in her legacy are her two grandchildren, Tia and Zack, as well as many nieces, nephews, and friends.

In lieu of flowers, the family suggest donations in her name be made to either the American Cancer Society or the Alzheimer's Association. 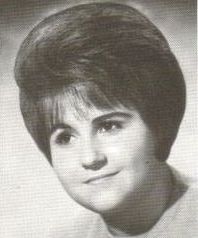 Thank you to our classmate, Sharon (Welshans) Howard, for sharing some details of her dear friend and cousin-in-law, Susan (Naccarato) Mehmen.

Susan married Robert Mehmen in March of 1967 and raised two children: Robby, born December, 1967, who now has 4 children and Misty, born 1973. A brother, Tony, also survives her. Parents were Tony and Addie who owned the T n A Hobby Lobby on Victory Blvd on Hollywood Way. 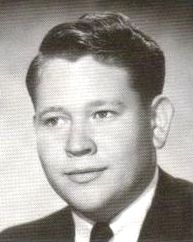 On October 6, 2012, just one day after his 65th birthday, John Baumgartner passed away while living in Porterville, California.

After high school graduation, John joined the Navy and upon return from Vietnam, worked for the local phone company. Then he became an L.A. County Dep Sheriff before his calling to the Lutheran priesthood. John earned his Masters of Divinity from Concordia Theological Seminary. He also served as chaplain to the Tulare county Sheriffs Dept for a while.

The above information was confirmed by John's nephew, David Johnson who wrote:
"If there is anyone in that graduating class who wishes to contact me, I would certainly be appreciative. While he was our favorite uncle, we never knew a lot about him or his early life. We, my sisters and I, all live in Texas. I would love to communicate with anyone who knew him." 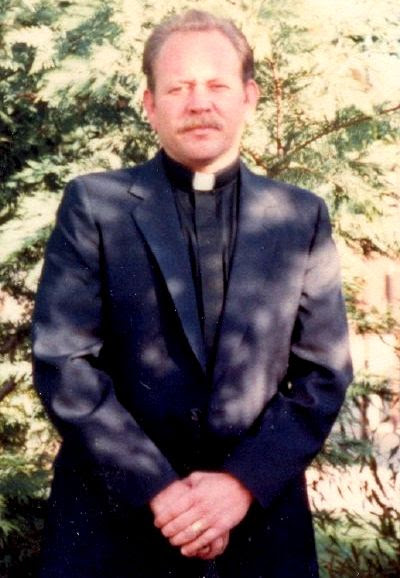 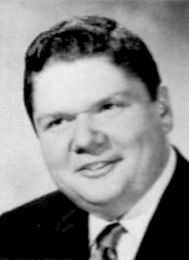 Obituary for Donald Rand
Donald Lee “Don” Rand, 71, died March 12, 2016 at home in Waldoboro. He was born August 14, 1944 in Glendale, California to Elmer F. Rand and Gwendolyn Y. Dunn. Don grew up in California and graduated from Burbank High School in 1962. He then attended the Chouinard Art Institute and obtained a BS in 1966.

Don operated an antique and restoration business for 12 years. He then owned and operated Merry-Go-Round in Griffith Park in Los Angeles for 10 years. Don then moved to New England and started a piano roll business and also became more interested in his art work which included line drawings, pastels and watercolors.

He was very entertaining and jovial and will be missed by many people all over the world.

Don was predeceased by his father and brother, Gary Rand.

He is survived by his mother Gwendolyn Rand of Coopers Mills, one Aunt, one nephew and many close friends.

No services will be held at this time

Hall’s Funeral Home and Tribute Center of Waldoboro has care of the arrangements. To extend online condolences, light a candle for Don, or to share a story or pictures, visit his Book of Memories at www.hallfuneralhomes.com.

Donald Matthews
Don was always an uplifting presence during our BHS years. RIP, Don, you absolutely will be missed.

Carole Wells
CERALBUS says he was "staff artist." Wonder which, or if all, the art work in the '62 CERALBUS is his. If my memory is correct, I knew Don from Mrs. Utzman's Spanish class. An interesting life! RIP.

Bob Brinkworth
Don had an extraordinary gift for caricatures. I always thought he would be great at political cartoons, his talent was so immense. Along with a great sense of humor and artistic talent I don't know why the local animation studios weren't lined up to offer him lucrative employment opportunities.

Pam Kirkwood
God Bless Don. He was a friend of my Jon's. Very talented fellow and a really exceptionally NICE guy!

Carrie Diaz-Lathouwers
My condolences to your family and friends. RIP Don.

Mike Signorelli
I knew Don or as we called him Donnie since I was a kid I grew up across the street from his mom and brother Gary, Don was incredibly talented and a great artist, he often put on little shows in the backyard where he would show 16 millimeter movie pictures, he would build a box office that he made out of cardboard painted it like a box offic, and sold candy, popcorn. charge of everybody a nickel to come in it was a lot of fun. I also remember when he made his first cartoon called tge lemon sisters... he was very talented. I also remember when he bought his first car was a 57 Chevy it was the Envy of every kid on the Block!
Rip Donnie.....
Posted by BHS Blog at 4:13 PM No comments: 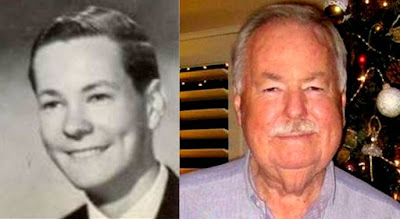 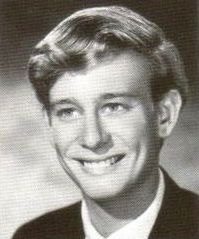 Sadly, we recently learned of the passing of John H Antonucci but know few details - thank you Rich Morrison for the following information: