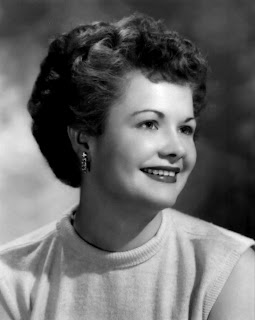 Patsy L. Nelson Burton '52 passed away May 29, 2017 from congestive heart failure, after fighting Parkinson's and diabetes for the last twenty years.

Patsy was a loving wife for 65 years. I met her when she was a senior at BHS (I already knew her brother, Jack "Basher" Nelson, '50). Patsy and I married in 1953 and raised six children together (five boys and a girl).

After 30 years as a full-time wife and mother, she returned to work, training herself to become a word processor. Starting at First Interstate Bank, she ultimately moved to reinsurance company Beecher & Carlson, where she was well-loved. After a 15-year career, she retired with a nice retirement and medical benefits.

Patsy was generous and openhearted, and kept in touch with quite a few BHS graduates. She welcomed each of her children's spouses with open arms, and especially loved her grandchildren, turning every Christmas into a boundless display of giving and love.

In addition to her children and 22 grandchildren, she left behind 28 great-grandchildren. We miss her dearly. 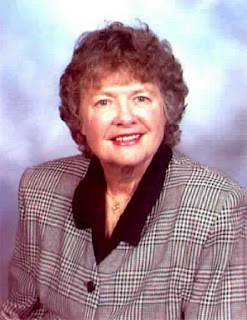 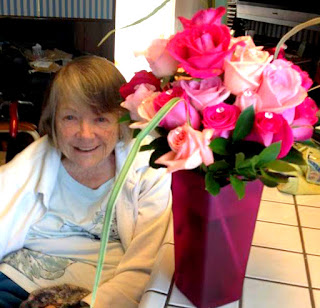 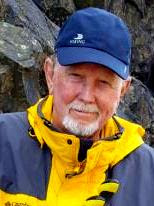 He was born in Burbank, CA, where he went to Burbank High School. He attended California State University, Northridge, majoring in Finance and Accounting. He later received his Executive MBA from Northwestern University, Kellogg School of Management. During his time in Chicago, Tom worked as Senior Vice President for Homart Development and later for Arthur Hill and Company, a major mixed use developer. He was also a Principal at T.A. White and Associates.

A Captain in the U.S. Army, Tom received the Army Commendation Medal. While in college, Tom traveled the world on one of the very first Semester at Sea journeys. Tom was past president of Hoag Hospital's '552' Club. He was highly involved in the Newport Center United Methodist Church in Corona del Mar, CA, the same church his grandfather-in-law, Dr. Harry W. White, had been a minister of when it was located on Balboa Island. In addition to acting as finance chairman, he also was an active member of the church choir.

He was an avid fisherman and enjoyed boating and travel. He skied, played tennis, loved to challenge anyone to a game, and was the number one fan of his grandchildren's sports and activities. He was a pensive observer with an omnipotent presence.

Tom's greatest joy was his extended family, children, and grandchildren. He is survived by brothers Bill (Karen) and Steve (Miha), sisters Joan Basore and Ginny Leck (Jake), as well as many nephews and nieces. He leaves behind his wife of 38 years, Kathy, his sons Kevin and Brian (Nadia), his daughter Amy Stefano (Robert), and his grandchildren Opal, AJ, Violet, Owyn, Maggie and Bode.

A Celebration of Life will take place on 12/2 at 1:00 at Newport Center United Methodist Church. 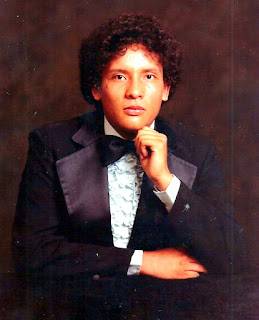 Arrangements under the direction of Valley Funeral Home, Burbank, CA. 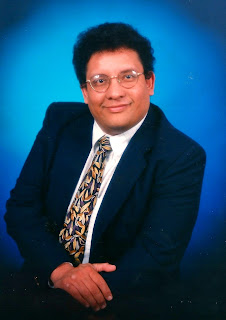 Posted by Cathy Palmer at 10:43 PM No comments: