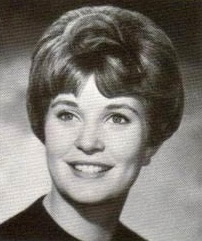 Carol Oliver, 56, of Grayson, lost her vigilant battle to kidney cancer on Saturday, August 28th, 2004. An open memorial will be held on Friday, September 3rd, 2004 at 7:00 p.m. at the Grayson United Methodist Church; reception to immediately follow memorial service.

Carol Marie Johnson was born on June 25, 1948 in Glendale, Ca. She attended grade school, K-8th Grade in Burbank, and then attended Burbank High. Carol graduated high school in 1966, and nursing school in 1968 and relocated to the city of Los Angeles. Carol lived in Burbank, California from 1948 to 1969.

From 1969 to 1975, she resided in the Los Angeles area. The next 23 years, Carol lived in Alpine, Ca. from 1975 until 1993 when she would move to Georgia. During her time in San Diego, Carol attended the University of Phoenix to obtain her bachelors in science degree. In no time at all, Carol was accepted into Emory University in Atlanta, Georgia. Within three years, Carol had earned her Masters degree. After graduating from Emory, Carol came back to Alpine in 1997 and got her first job as a Nurse Practitioner at Sharps Memorial.

Carol's passions were horses and photography. Although Carol truly enjoyed San Diego, she maintained her deep love for the south. As time went on, Carol's desire to return to Georgia became a reality. In 1998, she met the man of her dreams, Tom Oliver, and began her life with him in a special place called Grayson, Georgia. She practiced medicine at Emory Eastside Medical Center in Snellville, GA until the time of her illness.

Published in The Atlanta Journal-Constitution on Sept. 1, 2004 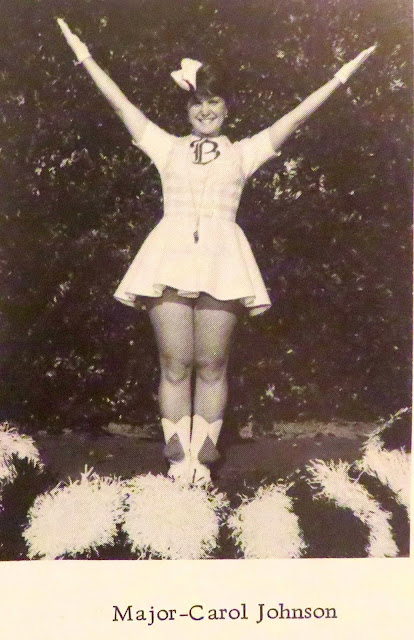